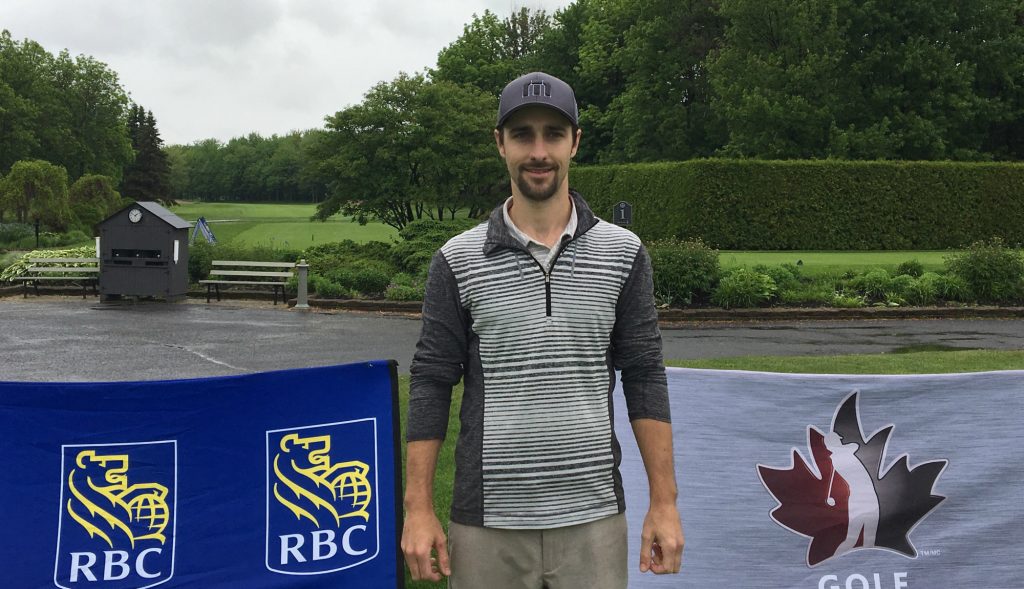 A minimum of four golfers will advance through final Monday qualifying to the 2017 RBC Canadian Open at Glen Abbey Golf Club, in Oakville, Ont., from July 24-30.

“Qualifiers are tough because one bad shot can kick you right out of it,” said Duke following his round.   “You have to be consistent and try to play smart. You can’t get too aggressive and you have to make putts when they are offered up.”

After going out in a bogey free 2-under par 34 on the front nine, Duke dropped two more birdies on the back nine to combat two bogeys. He felt confident with his putter all day.

“The greens were really good speed for making putts,” he added. “They weren’t crazy fast, and weren’t too slow, so you could hit all your putts pretty firm and aggressive. I just stuck to that and made a few putts today.”

Seventy golfers competed in the Quebec qualifier. In addition to Duke, 14 players are also moving on to the Final Qualifier at Heron Point.

Seventeen-year-old amateur Griffin Jones from Manotick, Ont., finished second one stroke behind Duke at 1 under par. Quebec City’s Louis-Alexandre Pitre was solo third at even par.

Otherwise, the top 15 percent of finishers at each qualifier are eligible to compete at the Final Qualifying event.