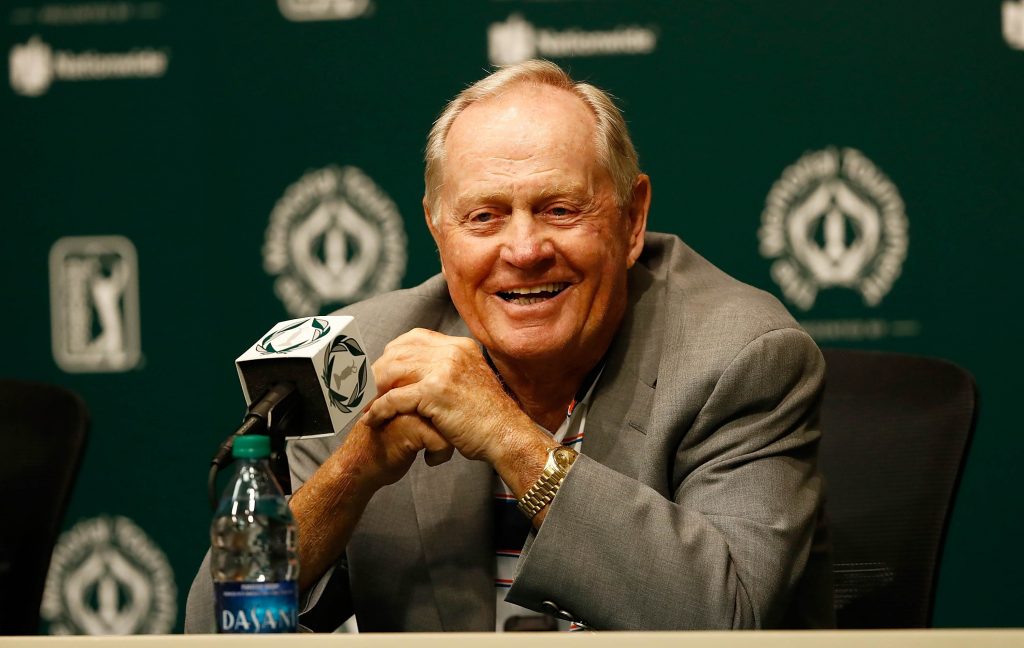 DUBLIN, OH - MAY 30: Jack Nicklaus speaks to the media prior to The Memorial Tournament Presented By Nationwide at Muirfield Village Golf Club on May 30, 2017 in Dublin, Ohio. (Photo by Sam Greenwood/Getty Images)
RBC Canadian Open

The Opening Ceremony for the 2017 RBC Canadian Open will be immediately followed by the Canadian Golf Hall of Fame Induction Ceremony, where amateur champion Judy Darling Evans and legendary golf club maker Bob Vokey will be officially inducted as the 78th and 79th honoured members.  Nicklaus, who was inducted into the Canadian Golf Hall of Fame in 1995, will join 16 other legends of Canadian golf as part of the celebration.

Spectators are invited to join the celebration (FREE for all attendees) that will officially kick off the 2017 RBC Canadian Open. Both the induction and ceremony will take place on stage in the Coors Light 19th Hole Beer Garden.