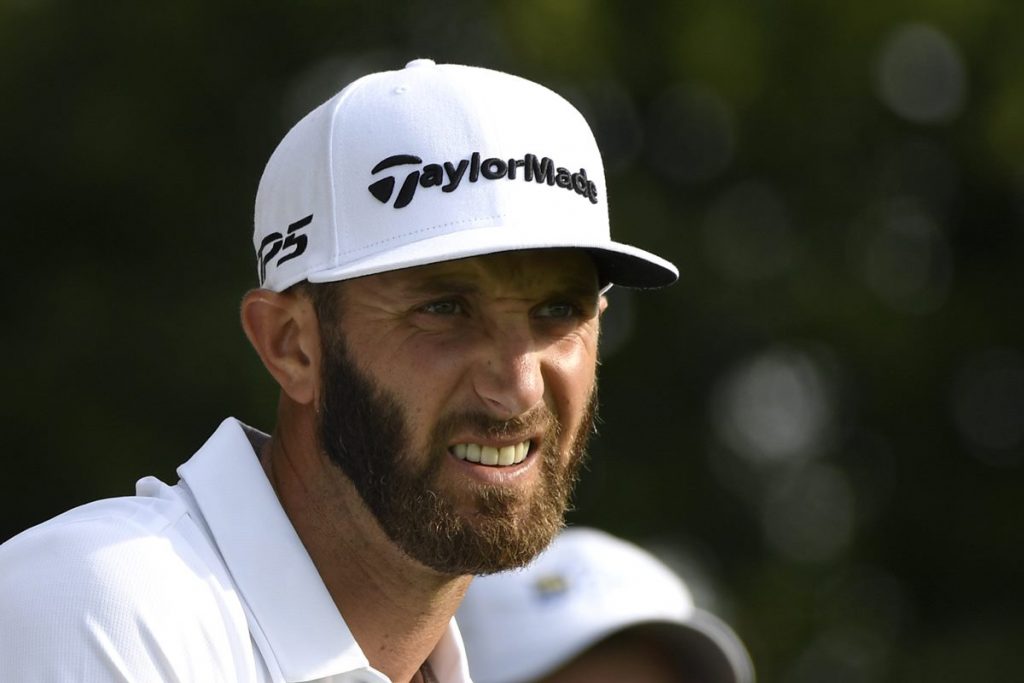 OAKVILLE, Ont. – The 108th playing of Canada’s National Men’s Open Championship gets underway Thursday with 156 of the world’s best golfers, including 17 Canadians and world No. 1 Dustin Johnson set to compete for the 2017 RBC Canadian Open trophy and their share of the $6 million (US) purse.

Johnson leads the PGA TOUR in wins this year with three, and was the runner-up at the RBC Canadian Open in 2013 and 2016.

“I’ve played well here the last couple years, and you know, I’m looking forward to it this year,” said Johnson. “I enjoy playing this golf course.”

Johnson went on to talk highly of the host city and the support he receives from the Canadian fan base.

“The fans have been great since the first time I came,” said Johnson. “When I’m out there on the course, I’ve always got a lot of fans and they are always supporting me a lot.”

When asked about the condition of Glen Abbey, the world’s No. 1 golfer had high praise for the work superintendent Andrew Gyba and his team have done to get the course ready for the RBC Canadian Open.

“It’s in perfect condition. You can’t find anything wrong with it,” added Johnson. “The greens are perfect. The fairways are perfect.”

The first round of the RBC Canadian Open starts at 7:10 a.m. with players teeing off on the first and 10th tees.