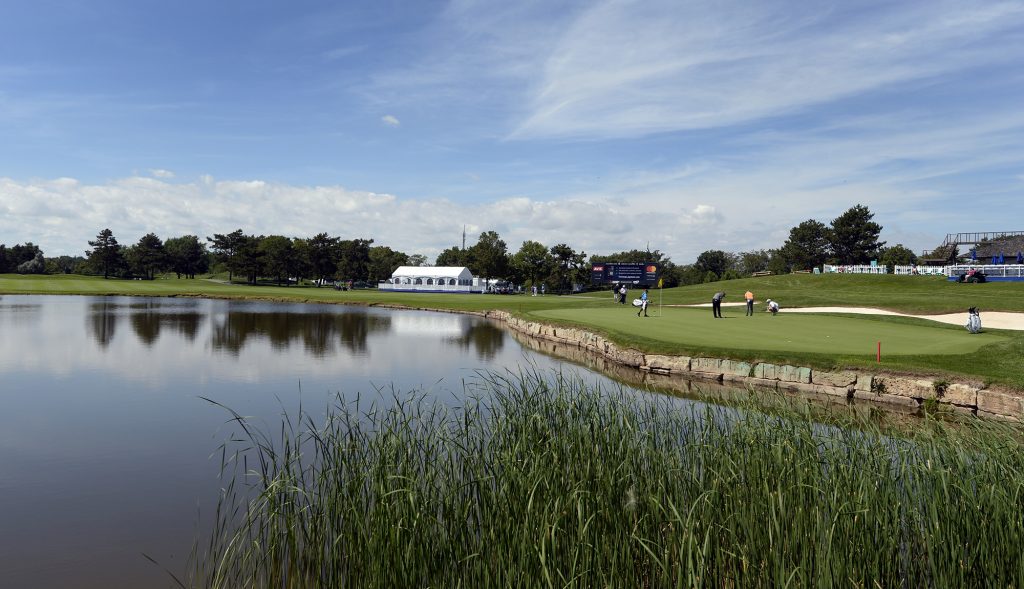 Glen Abbey Golf Club in Oakville, Ont., has been selected to host the RBC Canadian Open in 2018, as announced today by Golf Canada and RBC.

Renowned as the longtime home of Canada’s National Men’s Open Golf Championship, the return to Glen Abbey in 2018 will mark the 30th time the venue has played host to the stars of the PGA TOUR. The 2018 championship will run July 23-29 on the PGA TOUR schedule.

“Together with our partners at RBC, we are excited to announce the RBC Canadian Open will be contested at Glen Abbey Golf Club again in 2018,” said Laurence Applebaum, chief executive officer of Golf Canada. “Glen Abbey has proven to be one of the world’s premier stadium courses for spectators and fan engagement. With our 2018 venue secured, we will continue to work towards finding a permanent home that serves our needs for Canada’s National Open Championship well into the future.”

In 2016, RBC announced it was continuing its investment in golf by signing a six-year extension as title sponsor of both the RBC Canadian Open and RBC Heritage. The new agreements take effect in 2018 and run through 2023.

“RBC is proud to partner with Golf Canada to ensure the RBC Canadian Open remains a best-in-class event for golf fans across Canada,” said Mary DePaoli, executive vice president and chief marketing officer for RBC. “Glen Abbey is a premiere location to showcase our National Open Championship and host the world’s top golfers, including our Team RBC players.”

“ClubLink is proud to again partner with Golf Canada as host of the RBC Canadian Open – the crown jewel of Canadian golf,” said ClubLink chief executive officer Rai Sahi. “We continue to be a committed and vested partner in Canadian golf and we look forward to working closely with Golf Canada and RBC to grow golf in Canada and work on opportunities for a permanent home for the RBC Canadian Open.”

Designed by golf legend Jack Nicklaus, a seven-time runner-up at the event, Glen Abbey is playing host to this year’s championship from July 24-30. The 2017 RBC Canadian Open is once again raising funds in support of Ronald McDonald House Charities Canada – along with the Golf Canada Foundation in support of junior golf initiatives.