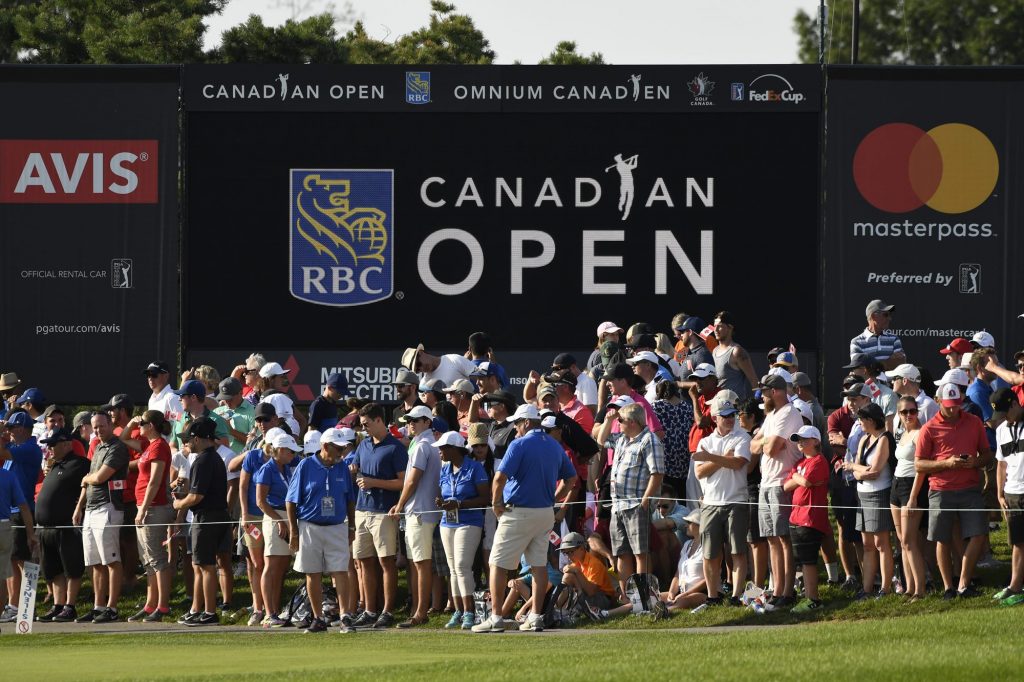 PONTE VEDRA BEACH, FLORIDA AND TORONTO – Starting with the opening round of the Farmers Insurance Open, leading live-streaming sports service DAZN Canada will carry live coverage of more than 30 PGA TOUR events on its expanding platform.

The one-year deal gives DAZN the rights to broadcast PGA TOUR LIVE’s early round coverage of the opening two rounds of each tournament, covering the two most compelling featured groups on the golf course. After the morning rounds are complete, coverage will switch to ‘Featured Holes’ coverage.

“Our sports menu in Canada continues to grow and we are excited to be offering Canadian golf fans access to some of the best golf competitions of the year,” said Alex Rice, Managing Director for Rights and Strategic Development, at DAZN. “We made a commitment to keep adding more sports in the Canadian market and we are proud to be delivering on that promise today with some top-notch PGA TOUR golf action.”

“With the ongoing evolution of PGA TOUR LIVE, we continue to look at innovative ways to spotlight and promote our players to fans in core golf markets like Canada,” said Rick Anderson, PGA TOUR Chief Media Officer. “We’re excited to partner with DAZN Canada to provide access to golf fans on their preferred platforms and in the new ways they are consuming content.”

The new partnership between DAZN and the PGA TOUR will result in hundreds of hours of live coverage from 30 PGA TOUR events streamed on the DAZN Canada platform all year long, including the RBC Canadian Open in July.

Golf fans now have a choice of subscribing directly to DAZN Canada for a monthly fee of $20/month or $150/year with one month free for new customers which includes access to PGA TOUR LIVE, all NFL games, La Liga, Serie A, Ligue 1, FIBA Basketball among other sports properties. Canadian residents can register at www.dazn.com. Alternatively, Canadians can subscribe directly to PGA TOUR LIVE for $5.99
per month or $39.99 per year.