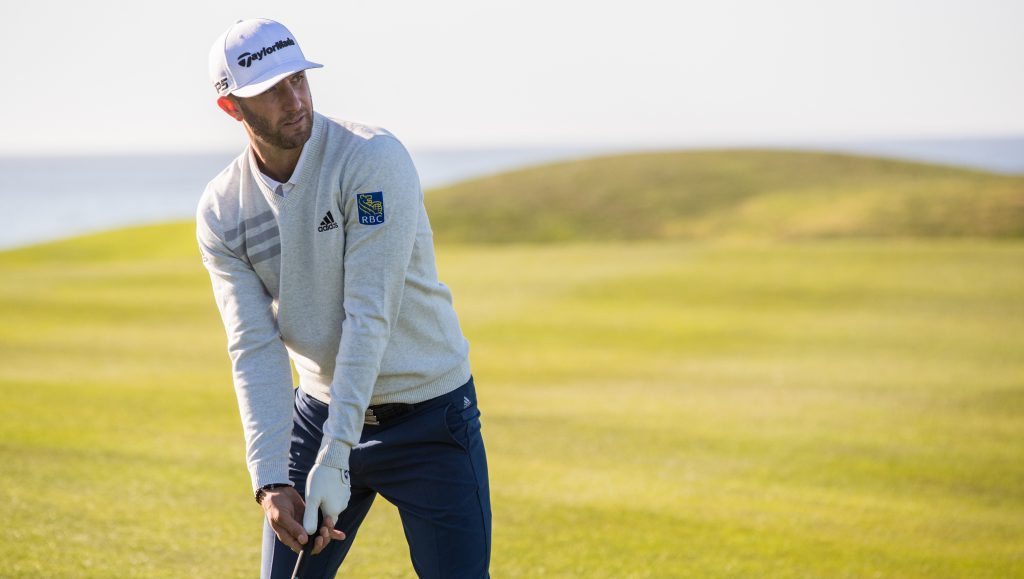 Johnson has had an incredible career to-date, including 17 tournament wins on the PGA TOUR, and being named 2016 PGA Player of the Year. He is also only the third player in PGA TOUR history to win a title in all of his 11 seasons since his debut.

Team RBC was established in 2009 and is now comprised of 14 elite male and female golfers who embody the pinnacle of golf performance. Along with wearing the RBC branding on his apparel and golf bag, Johnson and his RBC teammates support many of the bank’s marketing initiatives and client experiences.

In addition to being the title sponsor of the RBC Heritage and RBC Canadian Open, RBC is also proud to be the Official Banking and Financial Services partner for all Team RBC ambassadors.

“My goal is to be the best in the game and win as many championships as possible, and I’m grateful for RBC’s support and belief in me. I have enjoyed getting to know them better over the past few years through playing in the RBC Canadian Open. Now that my relationship with RBC has expanded to brand ambassador, I can’t wait to achieve more milestones together.”

“RBC is a longstanding supporter of golf and we celebrate the traditions and passion of the game. We’re proud to welcome Dustin to Team RBC as our newest ambassador. He’s an exciting player that has thrilled fans around the world and a great asset to the RBC brand.”

“Dustin’s unique and natural talent on the course, combined with his high caliber of play, makes him an ideal Team RBC ambassador. He shares our commitment to hard work, strength and determination – and we’re happy to have him on our team.”