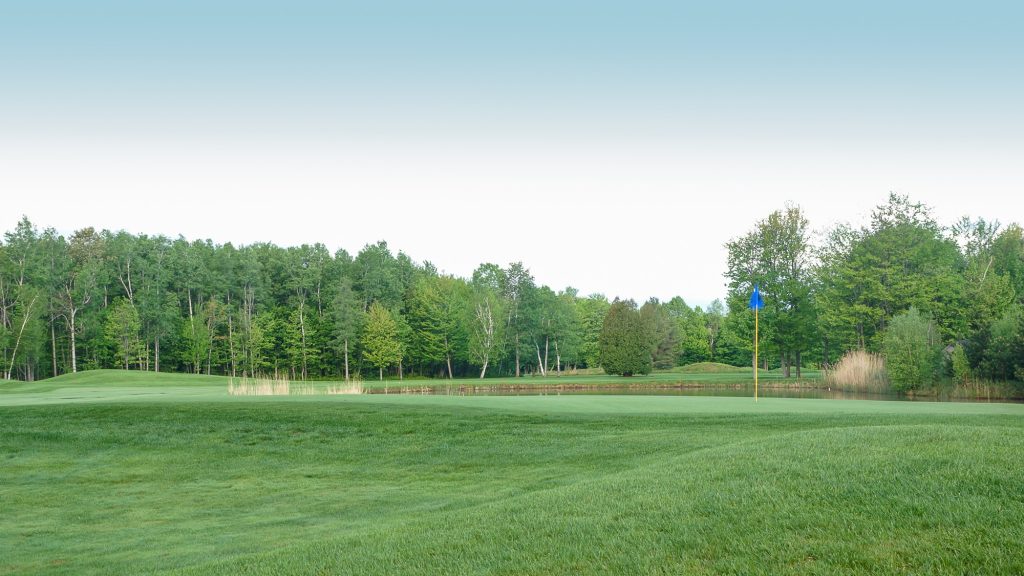 BLAINVILLE, Que. — An eventful day that involved threats of thunderstorms and a three-hour rain delay ended with a six-way tie at the final RBC Canadian Open Regional Qualifier of 2018 at Le Blainvillier on Monday.

Five golfers from Quebec — Vincette Blanchette of Boucherville, Sonny Michaud of Neuville, Yanik Laforest of Mirabel, Tim Alarie of Saint-Jérôme and Keven Fortin-Simard of Chicoutimi — won the event alongside Jake Scott of Strongsville, Ohio after carding a 1 under par to earn them a spot at the Final Qualifying event taking place at Heron Point Golf Links in Ancaster, Ont., on July 23rd.

The Quebec Regional Qualifier was the third and final Regional Qualifying event. Provided that there are 100 or more players in the field, the low qualifier receives an exemption directly into the 2018 RBC Canadian Open at Glen Abbey Golf Club in Oakville, Ont.

Otherwise, the top 15 percent of finishers at each qualifier become eligible to compete at the final qualifying event.

A minimum of four players from the 18-hole stroke play Final Qualifier at Heron Point will gain entry into the RBC Canadian Open field.

Additional information and the full leaderboard can be found here.

The following golfers advanced to the Final Qualifier from the Quebec Regional event: