COMMISSIONAIRES RETURNS AS A PROUD PARTNER OF THE RBC CANADIAN OPEN 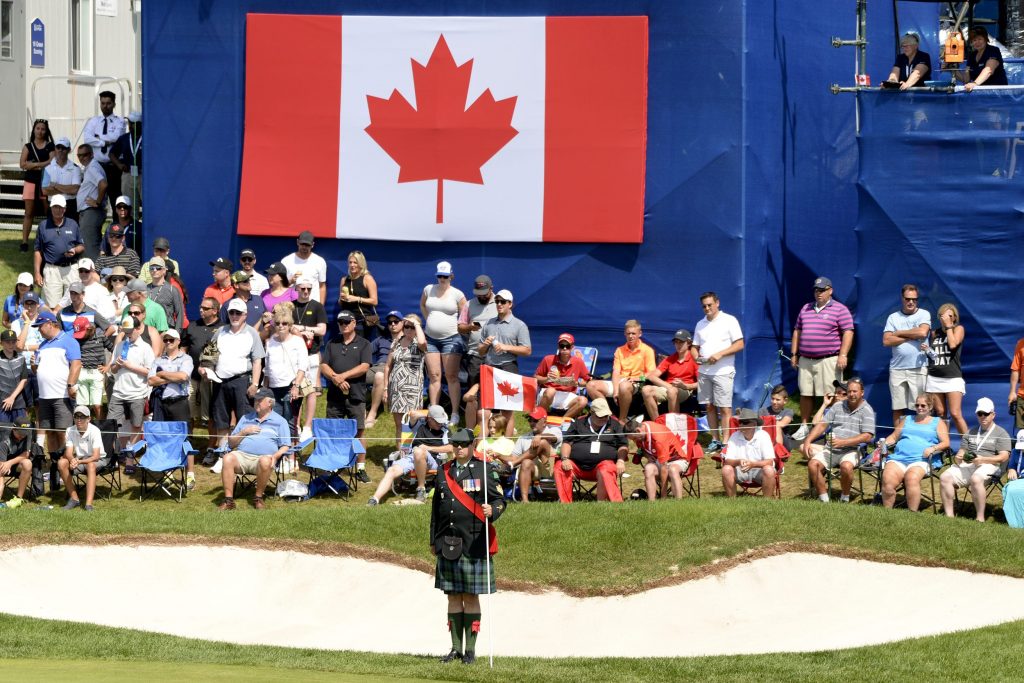 Oakville, Ont. (Golf Canada) – Commissionaires, the largest private employer of veterans in Canada, has announced a renewal partnership with Golf Canada to once again host Canadian Armed Forces Day on Saturday July 28, 2018 as part of the RBC Canadian Open.

“We are very pleased to renew our relationship with Golf Canada and the RBC Canadian open” says Benjamin Alexander, Senior Vice President and Chief Operating Officer at Commissionaires Great Lakes. “Last year’s event was very well received within the Veteran community. With our expanded involvement to host selected members of the Veteran community to play in the Championship Pro-Am, this year promises to be a memorable event for those who serve our country”

“We are very proud to renew our partnership with Commissionaires and once again celebrate Canadian Armed Forces Day at the RBC Canadian Open,” said Golf Canada Chief Championship Officer Bill Paul. “We believe in honouring our veterans and are pleased to join Commissionaires in welcoming the brave men and women who served our country to enjoy a meaningful day at Canada’s National Open Championship.”