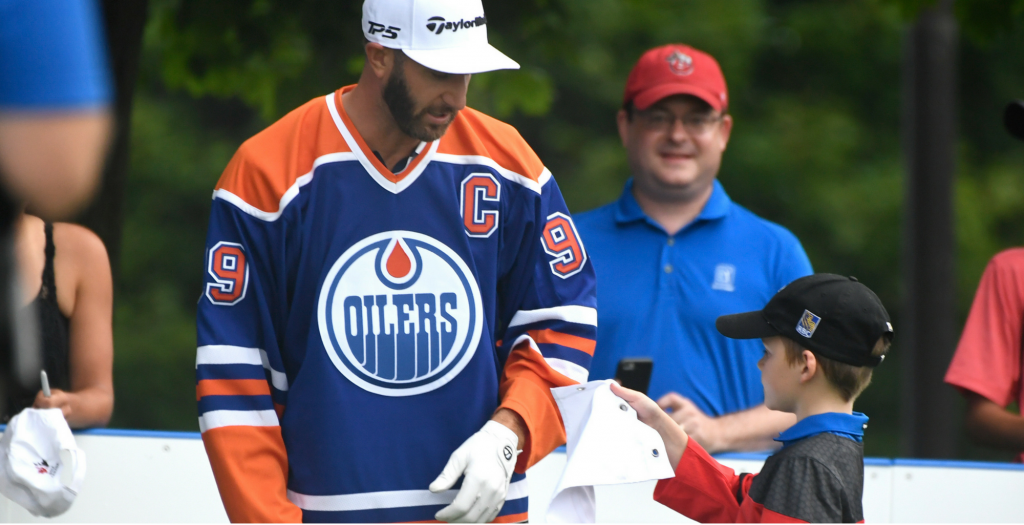 OAKVILLE, Ont. – The 109th playing of Canada’s National Men’s Open Championship gets underway Thursday with 156 of the world’s best golfers, including 21 Canadians and world No. 1 Dustin Johnson set to compete for the 2018 RBC Canadian Open trophy and the champion’s share of the $6.2 million (US) purse.

Johnson, an 18-time winner on the PGA TOUR, has had great success at Canada’s National Open Championship, finishing runner-up in both 2013 and 2016.

“It’s always good to come back here. I’ve had some success here and I enjoy coming and playing the Canadian Open, especially being an RBC ambassador,” said Johnson. “I get a lot of fans out here and they’ve been great the past few years.”

The world’s No. 1 golfer had high praise for the work superintendent Andrew Gyba and his team have done to get the course ready for the RBC Canadian Open.

“The course is in really good shape, probably the best shape I’ve seen it since I’ve played here,” added Johnson. “It’s going to be a good week.”

Johnson went on to talk about the recently announced date change for the RBC Canadian Open—moving to June 3 to 9 beginning in 2019—and the impact he anticipates it will have on the tournament.

“I think it’ll be good for the golf tournament. A lot of guys like to play the week before the U.S. Open, so you’ll definitely get some different guys,” said Johnson. “I think the field will definitely improve, even though this year I feel like we have a really good field at the tournament.”