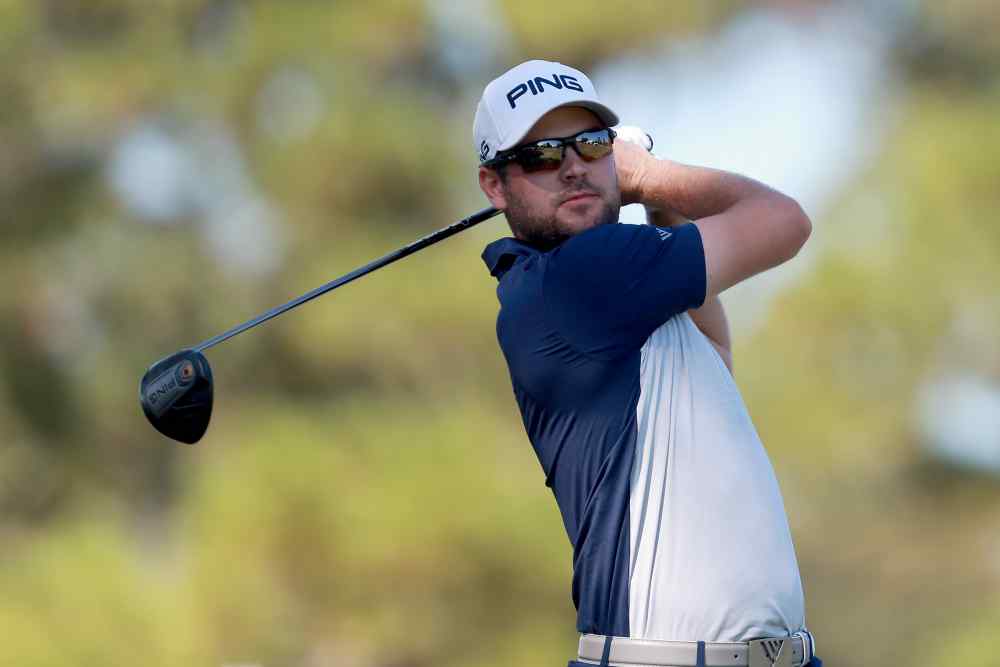 JACKSON, MS - OCTOBER 28: during the final round of the Sanderson Farms Championship at The Country Club of Jackson on October 28, 2018 in Jackson, Mississippi. (Photo by Matt Sullivanl/Getty Images)
RBC Canadian Open

Ahead of a historic golf season marked by the most Canadians ever on the PGA TOUR, RBC continues to grow its commitment to the game on home soil by evolving its brand ambassador program. Now, all Canadian players that have reached the pinnacle of performance and secured status on the LPGA and PGA TOURS are eligible to join the Team RBC Canadian program – currently 10 members strong.

This expansion is also part of RBC’s ongoing support of Canadian golfers and includes funding for Canada’s National Amateur Golf Team and Young Pro Squad, as well as contributing to the national amateur golf championships, in partnership with Golf Canada.

Team RBC was established in 2009 and is comprised of 18 elite male and female golfers who embody the pinnacle of golf performance. Along with RBC branding on their apparel and golf bag, these new ambassadors will support RBC’s client-hosting experiences and marketing initiatives.

As the title sponsor of the RBC Heritage and RBC Canadian Open, RBC is also proud to be the Official Banking and Financial Services partner for all Team RBC ambassadors.

“I’ve had the opportunity to partner with RBC when I was on Team Canada’s Young Pro program. This feels like a great next chapter in my journey as I compete on the PGA TOUR and I’m thankful RBC is with me again and for all they do for golf in Canada.”  – Corey Conners, Team RBC Ambassador

“I am so proud and so grateful to be a part of the Team RBC family . RBC has given so much to our game and their support enables us to continue to grow and develop on the world stage I look forward to getting to know the team and am excited about the milestones ahead.” – Brittany Marchand, Team RBC Ambassador

“RBC has been a longstanding supporter of golf, helping us build stronger connections with our clients and fans around the world. We’ve been on a journey with many of these athletes as amateur players, like Corey and Brittany. Now we’re continuing that partnership as they strive to reach the highest level of golf on the international stage.” – Mary DePaoli, Executive Vice President and Chief Marketing Officer, RBC

“Today’s announcement is an important moment for Canadian high-performance golf. To see Canadian athletes recognized for their hard work, efforts and performance is just outstanding. It’s also another demonstration of RBC’s longstanding and continued support of golf both at the amateur and professional level.”  – Derek Ingram, National Men’s Team Coach, Golf Canada