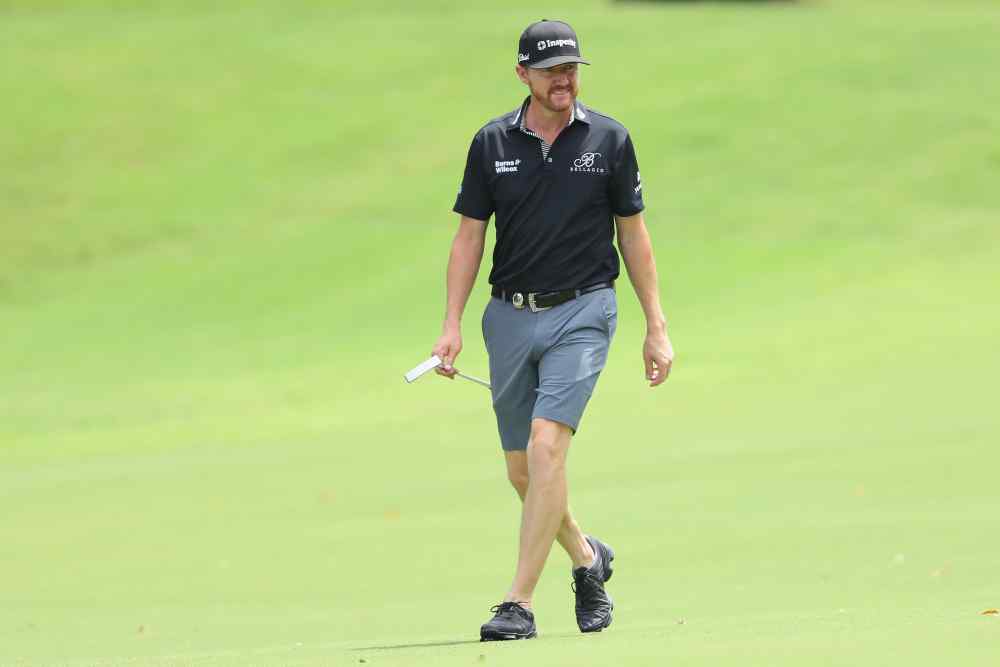 during a practice round prior to the 2017 PGA Championship at Quail Hollow Club on August 7, 2017 in Charlotte, North Carolina.
RBC Canadian Open

The PGA Tour, taking a page from the European Tour, has decided to let its players wear shorts during practice rounds and Pro-Ams. The announcement was posted in the locker room at the Puerto Rico Open and at the Mexico Championship Monday, Feb. 18.

Players still must have shorts that are knee length, tailored and “neat in appearance.”

The European Tour began allowing shorts in practice rounds three years ago, while the PGA Championship allowed them in 2017 at Quail Hollow. Players still must wear pants during competition rounds.

Average June temperatures in Hamilton range between a high of 25° to a low of 13°, meaning spectators onsite will most likely see players wearing shorts at some point early tournament week.