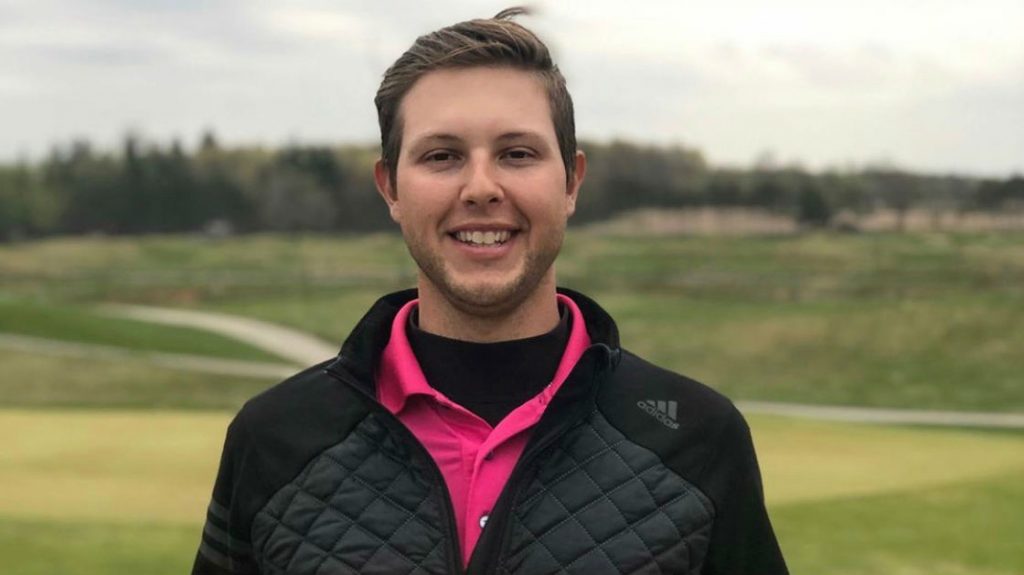 TORONTO – There’s nothing like home cooking, and Michael Blair will get plenty of it during the 2019 RBC Canadian Open.

The Ancaster, Ont. native, who plays at Hidden Lake Golf Club in Burlington, Ont., was the low finisher at the second RBC Canadian Open Regional Qualifier at TPC Toronto, Thursday. The 27-year-old shot an 8-under-par 64, earning an exemption into the 2019 RBC Canadian Open, which is being held at Hamilton Golf and Country Club.

Blair put together a spectacular round, sinking two eagles on two par-fives on the back nine. Coupled with five front-nine birdies, Blair found himself two strokes ahead of the competition at the conclusion of play.

Trailing Blair was another Hamilton-area competitor in Christopher Ross. A Hamilton Golf and Country Club player, Ross birdied his final two holes to finish at 6 under.

Tied with Ross was Jae Kim of Toronto. Kim was bogey-free on the day, and an eagle on the eighth hole helped him to a T2 finish.

Always been a dream of mine to play the @rbccanadianopen. Extremely excited to tee it up at @hamiltongolfandcountryclub in a few weeks!! Thanks to @thegolfcanada @tpc_toronto for all the help today

The first RBC Canadian Open Regional Qualifier at Kings Links by the Sea in Delta, B.C. saw James Allenby shoot 7-under par 65 to earn medallist honours and advance to the final qualifying event.

A third regional qualifier will take place on May 27 at Elm Ridge Country Club in L’Île Bizard, Que.

Full results can be found here.

Tickets to the RBC Canadian Open are available at https://rbccanadianopen.com/tickets2019/