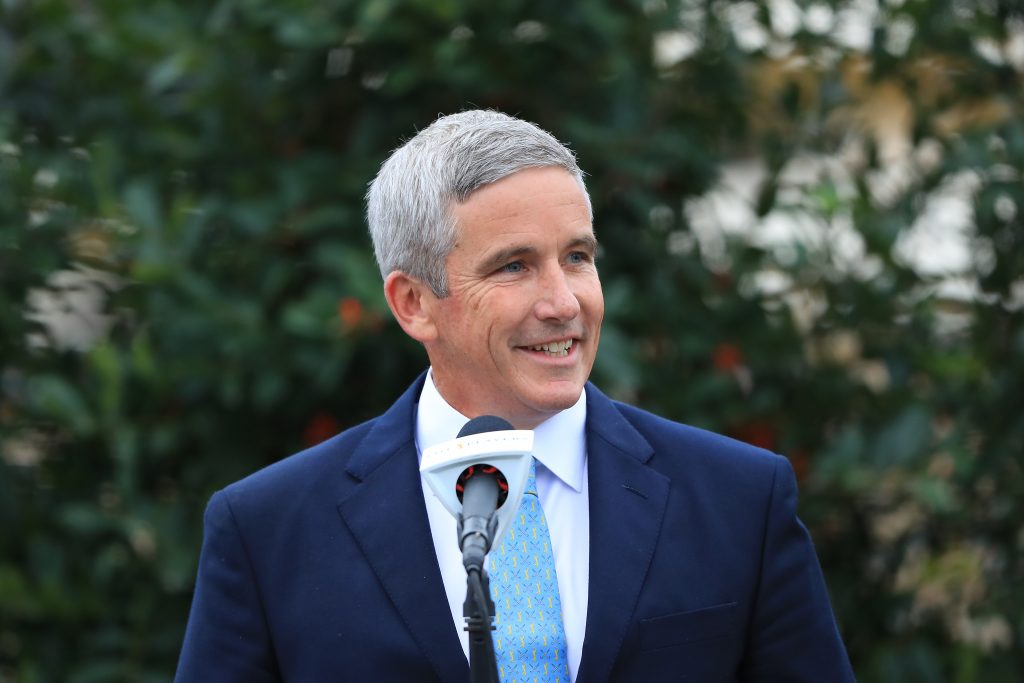 HAMILTON, Ont. — On Tuesday, June 4 at 11:00 a.m. ET at Hamilton Golf and Country Club, PGA TOUR Commissioner Jay Monahan will be on hand to take part in the RBC Hall of Fame Day celebration as part of the 2019 RBC Canadian Open.

Monahan will participate in the Canadian Golf Hall of Fame public induction celebration which will take place at the performance stage in The Hamilton Fare Way at Hamilton Golf and Country Club. Immediately following the outdoor celebration, Monahan will be available for media opportunities.