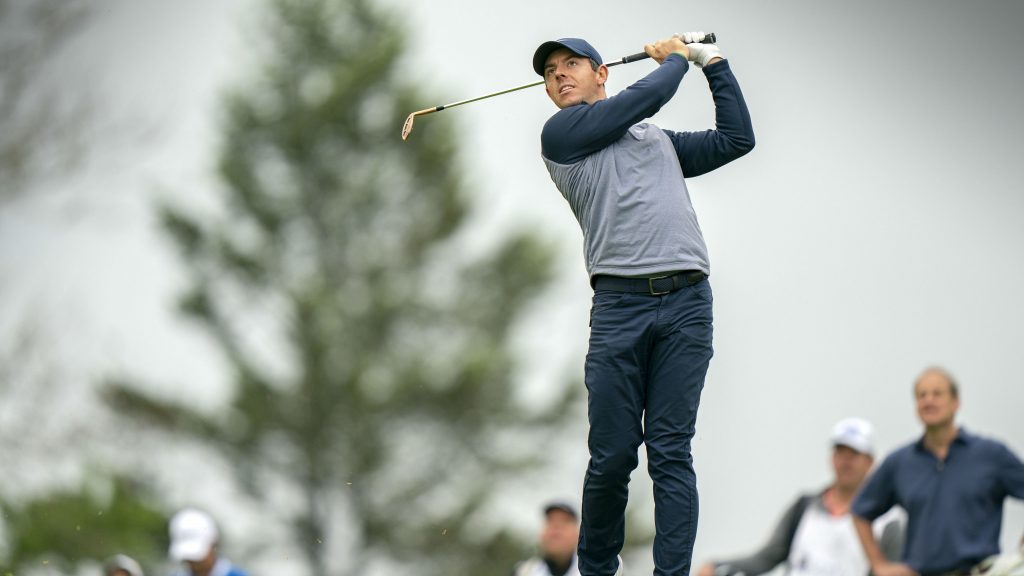 HAMILTON, Ont.  —  The 110th playing of Canada’s National Men’s Open Championship gets underway Thursday with 156 of the world’s best golfers, including 26 Canadians and world No. 1 Brooks Koepka, set to compete for the 2019 RBC Canadian Open Trophy and the champion’s share of the $7.6 million (US) purse.

Koepka, a four-time major champion and winner of the 2019 PGA Championship, is competing at Canada’s National Open Championship for the second consecutive year.

“It’s a good golf course, it’s definitely going to be a good test,” said Koepka. “It’s always a good tournament here. The rough’s up. You’ve got to hit the fairways, and these greens are quite slopey, so you’ve really got to control your spin.”

Rory McIlroy will be teeing off at the RBC Canadian Open for the first time in his career, and says he is excited to compete in Canada.

“I’ve heard a lot of great things about Hamilton,” said McIlroy. “I remember watching a little bit back in 2012, and then I’ve spoken to Brad Faxon a little bit, and he had a chance here back in ‘03, and he really raved about the golf course.”

While Koepka and McIlroy have three RBC Canadian Open appearances between the two of them, Dustin Johnson is no stranger to Canada’s National Men’s Open Championship. This year will be the defending champion’s seventh RBC Canadian Open, and he experienced Hamilton Golf & Country Club for the first time during Wednesday’s Pro-Am.

“I like the golf course. You need to hit it in the fairway,” said Johnson. “The rough’s pretty deep, but it’s not overly long. It’s kind of an old school course. But I like it so far, what I’ve seen.”

For information is available at rbccanadianopen.com.