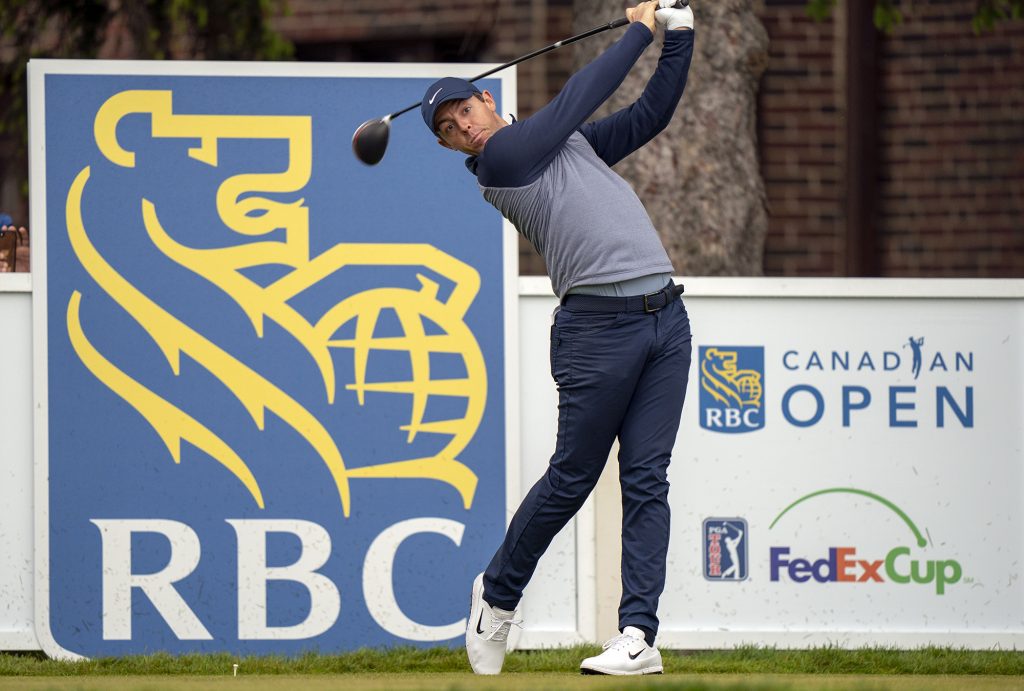 Sungjae Im was voted 2019 PGA TOUR Rookie of the Year and will receive the Arnold Palmer Award, renamed in 2019 as a tribute to its namesake’s influence on countless young players and a fitting honor for its recipients, who will shape the game and the PGA TOUR for generations to come.

PGA TOUR members who played at least 15 official FedExCup events during the 2018-19 season were eligible to vote. The balloting process ended on September 6.

McIlroy, 30, of Holywood, Northern Ireland, won the FedExCup for the second time (2016, 2019), becoming just the second player to win the season-long race multiple times (Tiger Woods), and the first player to win THE PLAYERS Championship and the FedExCup in the same season. With three wins on the season (THE PLAYERS, RBC Canadian Open, TOUR Championship), McIlroy matched Brooks Koepka for the most on TOUR, and marked the third time he collected three or more victories in a single season. McIlroy also won the Byron Nelson Award for Adjusted Scoring Average (69.057) for the third time in his career and led the PGA TOUR in Top-10s (14) and Strokes Gained: Total (2.551).

“On behalf of the PGA TOUR, my congratulations to Rory McIlroy on being voted the 2019 PGA TOUR Player of the Year by the TOUR’s membership,” said PGA TOUR Commissioner Jay Monahan. “While there are a number of honors one can receive in this game, PGA TOUR Player of the Year has to be among the most satisfying as it comes directly from his peers. Rory’s season was a model of consistency punctuated by milestone victories and ultimately the FedExCup in Atlanta.”

After one start in the fall of 2018 (World Golf Championships/HSBC Champions), McIlroy opened the 2019 calendar year with top-sixes in his first five starts before winning THE PLAYERS for his 15th career PGA TOUR victory. He became only the third player to win THE PLAYERS, a major, the FedExCup and a World Golf Championships event in a career, joining Tiger Woods and Henrik Stenson.

Six starts later, McIlroy made his tournament debut at the RBC Canadian Open, where he set the tournament record and won by seven shots, the largest winning margin of the season.

McIlroy was selected for the honor over (alphabetically) Brooks Koepka, Matt Kuchar and Xander Schauffele.

Im, a 21-year-old native of Jeju, South Korea, was the only rookie to advance to the TOUR Championship and finished the season tied for 19th in the FedExCup standings. With his Rookie of the Year honors, Im joins Stewart Cink (1996-97) as the only players to be named the Korn Ferry Tour Player of the Year and PGA TOUR Rookie of the Year in consecutive seasons.

For the season, Im made 26 cuts in 35 starts, becoming the first rookie in the FedExCup era to play 35 or more events. He recorded seven top-10s, highlighted by three top-fives, with his best finish of the season coming at the Arnold Palmer Invitational presented by Mastercard, where he tied for third.

“Congratulations to Sungjae on being voted 2019 PGA TOUR Rookie of the Year,” said Monahan. “His ‘Ironman’ season was remarkably consistent from start-to-finish, and his fellow players raved about his all-around game throughout the year. Like so many Korn Ferry Tour graduates, he arrived on the PGA TOUR prepared to compete with the world’s best, and his season was a reflection of a maturity beyond his 21 years.”