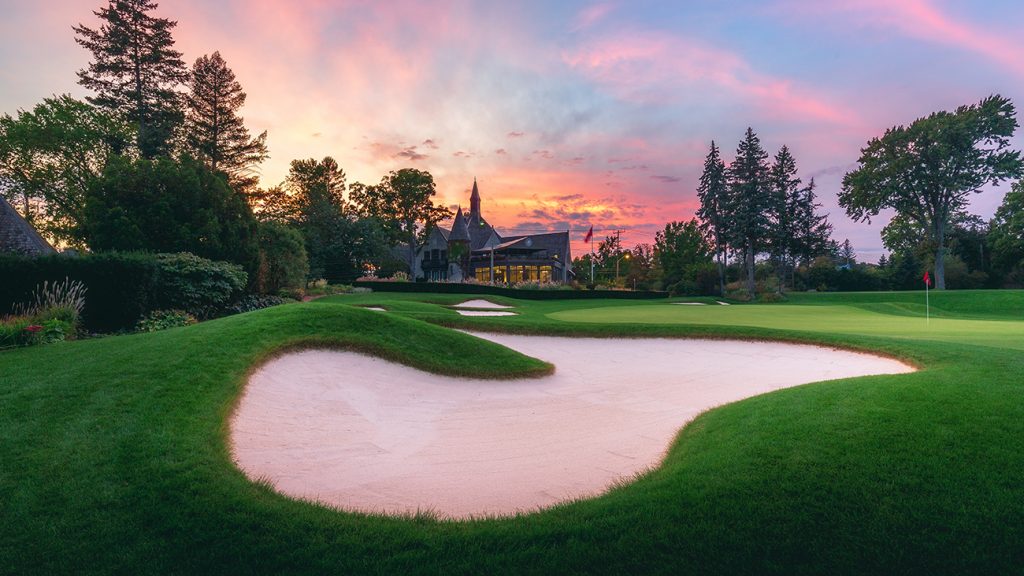 TORONTO – Golf Canada and title sponsor RBC have confirmed that the membership of St. George’s Golf and Country Club in Toronto have strongly supported the hosting of the 2022 RBC Canadian Open, with nearby Islington Golf Club serving as the official practice facility for the tournament.

St. George’s and Islington re-committing their involvement for the 2022 RBC Canadian Open follows two years of cancellations due to international travel and government restrictions related to the COVID-19 pandemic. The 2021 RBC Canadian Open was scheduled to be held June 7-13.

“I am so pleased that the membership of St. George’s Golf and Country Club as well as Islington Golf Club will join us in hosting the 2022 RBC Canadian Open,” said Golf Canada CEO Laurence Applebaum. “We are already looking forward to the return of the PGA TOUR  to Canada and so grateful that both clubs including their respective membership and our host volunteer committee continue to work towards the celebrated return of the RBC Canadian Open. Together with our partners at RBC and the PGA TOUR, we welcome both clubs to be a part of what is sure to be a special moment in Canadian golf.”

“RBC is proud to be title sponsor of Canada’s National Open Championship, one of the oldest events on the PGA TOUR schedule with a strong history of celebrating the importance of golf to Canadians,” said Mary DePaoli, Executive Vice-President and Chief Marketing Officer, RBC. “We are looking forward to welcoming back defending champion Rory McIlroy, our Team RBC golfers, and inspiring the next generation of golf talent at the 2022 RBC Canadian Open.”

St. George’s Golf and Country Club has previously hosted the RBC Canadian Open on five occasions, dating as far back as 1933 and most recently in 2010.

“We are proud to continue along the path that we dedicated the club and our membership to for 2020,” said RBC Canadian Open Tournament Chair Mark Teskey. “With more than 200 volunteer members having devoted countless hours and many others lending their support in a meaningful way, we are excited to continue with those efforts to make the 111th RBC Canadian Open a great success.”

“Islington Golf Club is very happy to be partnering with Golf Canada and St. George’s to deliver a fantastic experience for players, volunteers and Canadian golf fans at the RBC Canadian Open,” said Tournament Co-Chair Chris Tortorice. “We are very excited to welcome the PGA TOUR back to Toronto in 2022.”

Part of the FedExCup Regular Season and conducted by Golf Canada for more than a century, the RBC Canadian Open provides an opportunity for Canada’s top talents to compete against the world’s best golfers while also creating a positive impact in the event’s host community. Established in 1904, Canada’s national open golf championship is the third-oldest national open golf championship worldwide next to the British Open and the U.S. Open. The RBC Canadian Open is proudly sponsored by RBC, Audi, Acushnet, Steam Whistle, Hilton, Levelwear, Sargent Farms, Coca-Cola and the Government of Ontario and the Government of Canada. The RBC Canadian Open is proud to support the Golf Canada Foundation as the event’s official charity partner.