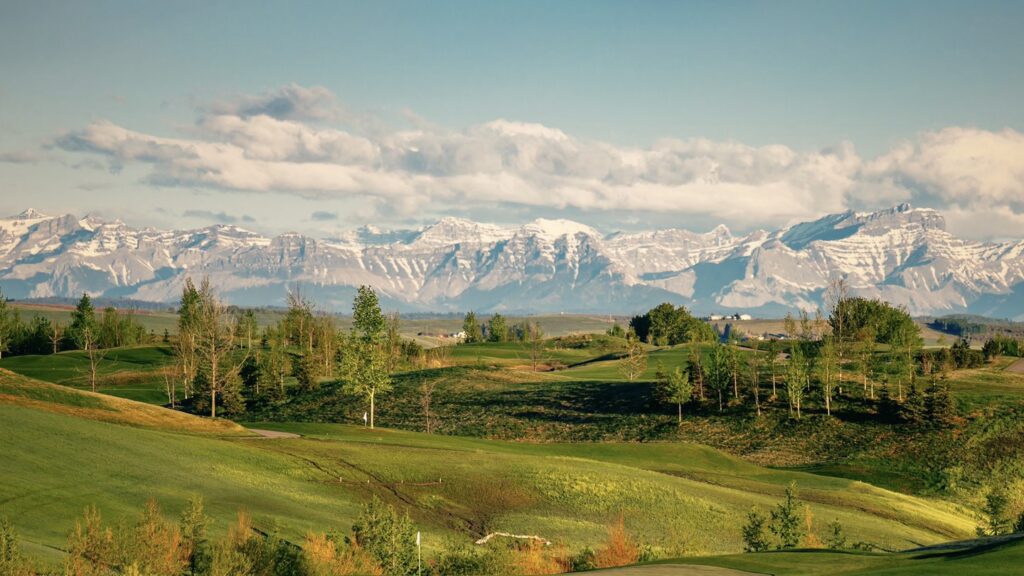 CALGARY, Alta. – Brady McKinlay of Lacombe, Alta., was the lone golfer to shoot even-par or better on a unforgiving day at Mickelson National Golf Club in Calgary, Alta.

The amateur, who plays his collegiate golf at Utah Valley University, rolled in birdies on holes no. 1, 5 and 16 to offset a bogey on no. 3 and a double bogey on no. 11 for an even-par 72 and medallist honours at the fourth and final RBC Canadian Open Regional Qualifier in Alberta.

As there were less than 100 competitors at the Regional Qualifier, McKinlay did not earn a direct exemption into the 2022 RBC Canadian Open but will be vying for a spot in the tournament at the Final Qualifier at Oakdale Golf & Country Club on June 6.

Five others in the starting field of 54 added their names to the tee sheet at the Final Qualifier next Monday in Toronto, Ont.:

Kang’s 1-over par 73 placed him alone in second. The American pencilled not one, not two but three eagles to his scorecard after starting the day +4 through the first three holes.

Code and Durbeniuk each had eagles of their own on holes no. 4 and no. 9, respectively, en route to a 2-over par 74. The amateur duo finished T3 and will be travelling east later this week to compete for a chance to play in Canada’s National Open.

It was a grind to the finish line for Lewis, but the Calgary, Alta. native prevailed. After 11 holes, Lewis was 3-under par and atop the leaderboard, but four bogeys and a double coming in pushed him back to T5 in the standings – a result that stood up for the former college player.

Joining him to round out the top-five was Dane Thorogood who, opposite to Lewis, struggled out of the gates before ending his round in style. The former South Alabama Jaguar recorded birdies on holes no. 15 and no. 18 to make the cut on the number and book his spot into the final stage of qualifying.

A minimum of four players from the 18-hole stroke play Final Qualifier at Oakdale Golf & Country Club will gain entry into the RBC Canadian Open field.

Tickets to the RBC Canadian Open are available at www.rbccanadianopen.com/tickets.