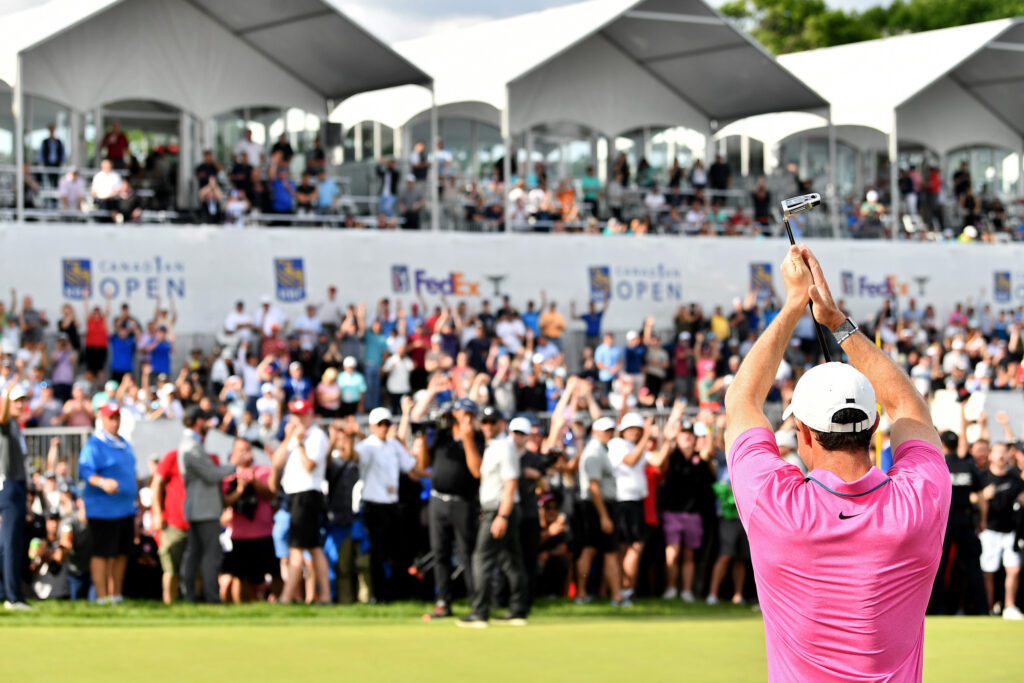 As announced on June 22, qualification criteria for the FedExCup Playoffs have been revised starting in 2023, with just 70 players earning a start in the first Playoffs event, the FedEx St. Jude Championship, followed by 50 players advancing to the BMW Championship, with the TOUR Championship field remaining at 30 players.

Next season’s schedule includes record prize money and eight invitationals spread throughout with players competing for elevated purses ranging from $15 to $25 million. The bonus pools totaling $145 million include $75 million for the FedExCup, $20 million for the Comcast Business TOUR TOP 10 and $50 million for the Player Impact Program.

“We’ve heard from our fans and the overwhelming sentiment was that they wanted more consequences for both the FedExCup Regular Season and the Playoffs, and to further strengthen events that traditionally feature top players competing head-to-head,” said PGA TOUR Commissioner Jay Monahan. “We feel strongly we’ve accomplished all of these objectives and more, creating a cadence of compelling drama for every tournament throughout the season. Each week has its own identity and purpose, and we’re set up for an exciting 2022-23 campaign as we transition into a calendar season in 2024 that will include a number of new and innovative competitive aspects in the fall.”

The 70 players who qualify for the first Playoffs event will be fully exempt for the following season as the TOUR transitions to a calendar-year season beginning in 2024 with the core portion of the FedExCup contested from January to August. Following the core FedExCup season, official PGA TOUR events will be conducted in the fall, where all players with status for the 2022-23 FedExCup Season will be eligible to compete. Those outside of the top-70 will compete for FedExCup points in a compelling, consequential final stretch to secure status for 2024.

Following the fall events, the TOUR will introduce a series of international events that include the top-50 players from the final FedExCup Points list, the top performers in the fall and additional eligibility as part of a limited-field, no-cut format. Further details on the fall events and the global series are expected to be announced later this year.