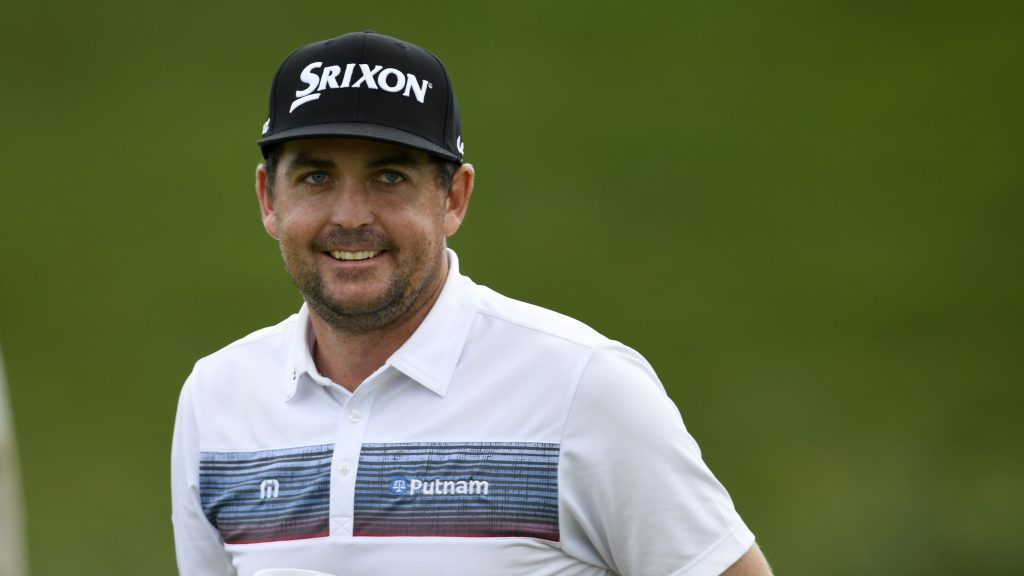 HAMILTON, Ont. — American Keegan Bradley carded a scorching 63 to grab sole possession of the lead at 7-under par following a sunny and warm opening-round of the 2019 RBC Canadian Open at Hamilton Golf & Country Club.

Bradley tallied five consecutive birdies from holes 7 through 10 to catapult up the leaderboard. Additional birdies on holes 13 and 17, to go along with a bogey-free round put him in the lead.

“That was probably my best streak of the year if not maybe ever,” said Bradley, a four-time PGA TOUR winner, including the 2011 PGA Championship. “I felt so comfortable and dialed in. Sometimes you can get a little anxious when you’re playing really well, but I felt very calm the whole day.”

This is Bradley’s fourth appearance at the RBC Canadian Open. His best finish came in 2018 where he tied for fourth.

“This is a really great course, I’ve never played it,” said Bradley. “Every time I come to play in Canada, I always love the courses we play. This one is really great. Today, I was in complete control of my ball. And then when you couple that with feeling good on the greens, that’s when a 63 or a good, nice round happens.”

Abbotsford, B.C., native Nick Taylor also got hot during his first round. Four straight birdies on holes No. 1 through 4 (after a 10th hole start) moved the Canadian into a tie for second at 6-under par 64.

“I really haven’t had a lot of success at the RBC Canadian Open,” said Taylor. “I think I probably put a little too much pressure on myself. This year has been consistent. It’s small things I have been working on. Last week, just a slight bit different routine to line up and be more consistent with my alignment. Obviously, it was great today.”

Taylor has never finished better than T53 at the RBC Canadian Open, but the 2014 Sanderson Farms champion currently leads the 26 Canadians in the field. He is paired with fellow Canucks David Hearn of Brantford, Ont., and Mike Weir of Bright’s Grove, Ont., for the first two rounds.

“Usually we don’t get those crowds that early,” said Taylor. “The Canadian fans that are here are so great. It’s been fun.”

Adam Hadwin, also of Abbotsford, B.C., finds himself T6 at 5-under. Hadwin’s bogey-free opening round of 66 is the lowest of his career at the RBC Canadian Open.

“It’s a really great start to the week, really solid golf,” said Hadwin. “Only missed a couple of greens. I’m coming away feeling pretty confident that I may have left a couple out there.”

Mackenzie Hughes of nearby Dundas, Ont., is also in the hunt. The hometown favourite was inches from getting an ace on No. 16 and was at 6-under walking up to the 18th tee box. His tee shot found the bunker and Hughes hit the bunker’s lip trying to reach the green in two. He went on to make a double-bogey six to finish T15 at 4-under.

“It was really fun, but I kind of spoiled it there at the end,” said Hughes. “I was 6-under through 17 and it was pretty stress-free for the most part. All-in-all it’s a great day score-wise, just not the way I wanted to finish. I have to get over it now, there’s three rounds of golf to be played.”